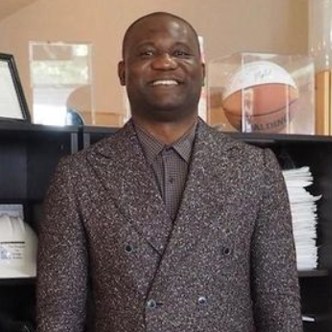 Representation is a powerful force. Seeing a peer in a position of power or influence can be the difference between seeing a goal as a pipedream or a possibility. 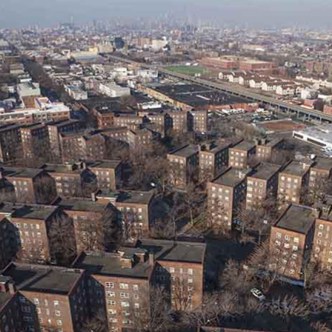 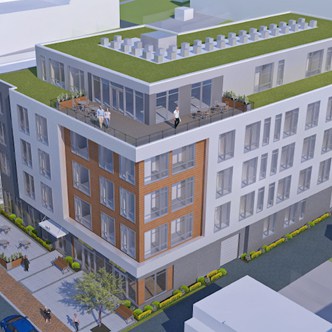 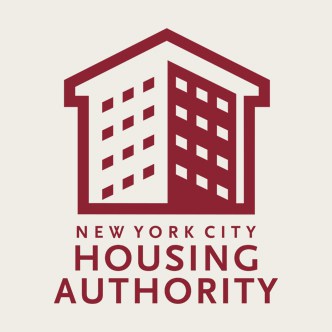 Today, the New York City Housing Authority (NYCHA) announced the selection of five development teams that will partner with the Authority… 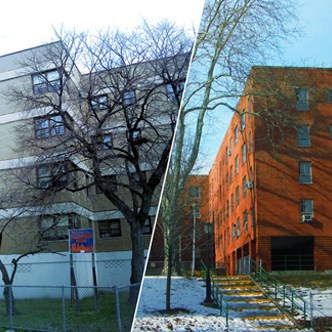 The New York City Housing Authority has reached a deal to bring thousands of Manhattan and Brooklyn apartments under private management and do $1.5 billion worth of work. 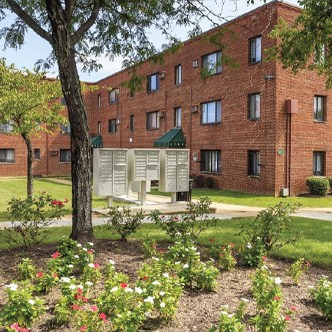 Growing D.C.-area affordable housing developer Dantes Partners is expanding its portfolio with the purchase of a 1970s-era housing complex in Southeast Washington. 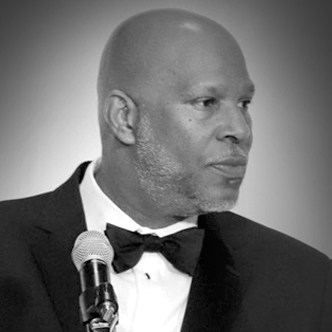 It is with great sadness that we announce that Todd A. Lee, Executive Director and CEO of the DC Housing Finance Agency (DCHFA), died yesterday. 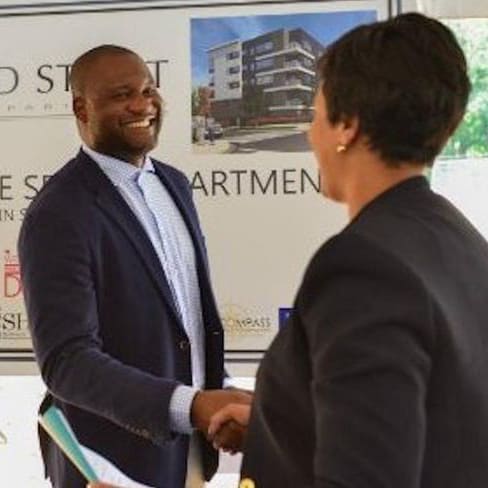 This decade’s real estate boom has dramatically changed Washington’s urban landscape, creating bustling neighborhoods barely recognizable from what they were a decade ago. 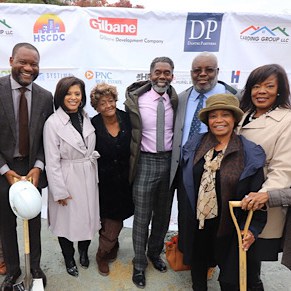 The private, nonprofit H Street Community Development Corporation recently announced the groundbreaking for Livingston Place at Southern, a 152-unit senior housing community to be constructed at 306 Southern Ave. in Southeast. 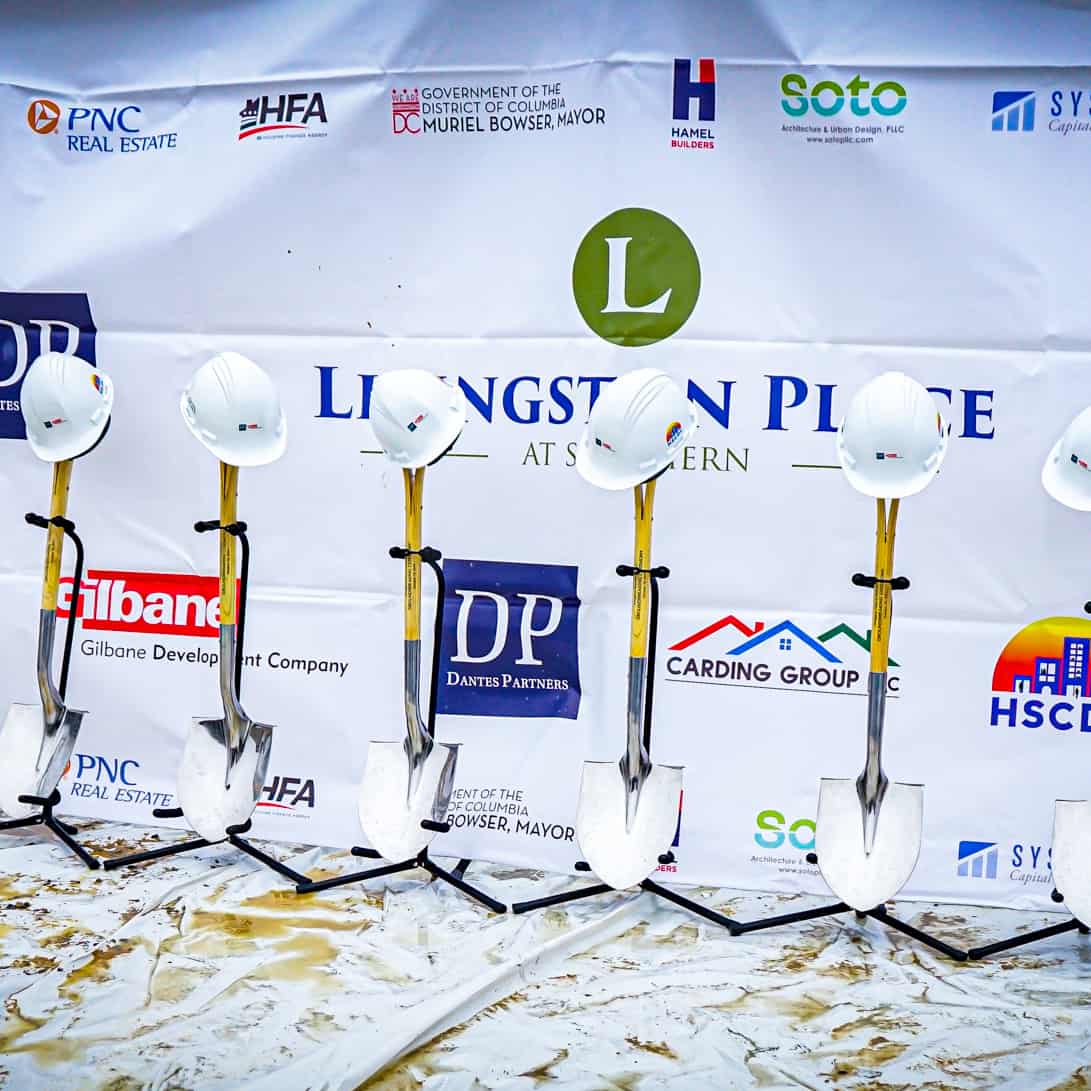 A group of developers and community organizations have broke ground on Livingston Place at Southern, a 152-unit affordable assisted living community in Washington, D.C. 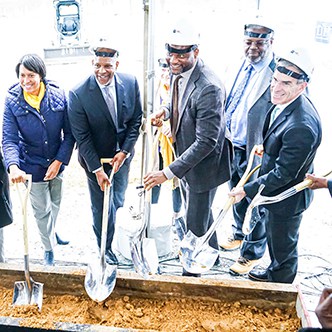 Construction has begun on a new assisted-living facility for low-income seniors, the first such development in Ward 8. Slated to open in early 2021… 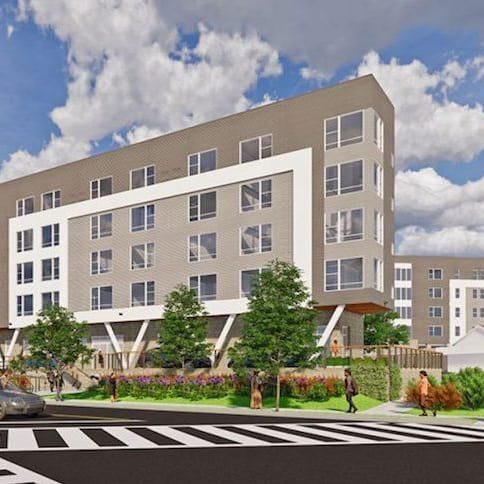 A project that will create the first affordable assisted-living facility in Ward 8 has begun construction. Mayor Muriel Bowser celebrated the groundbreaking Friday on Livingston Place… 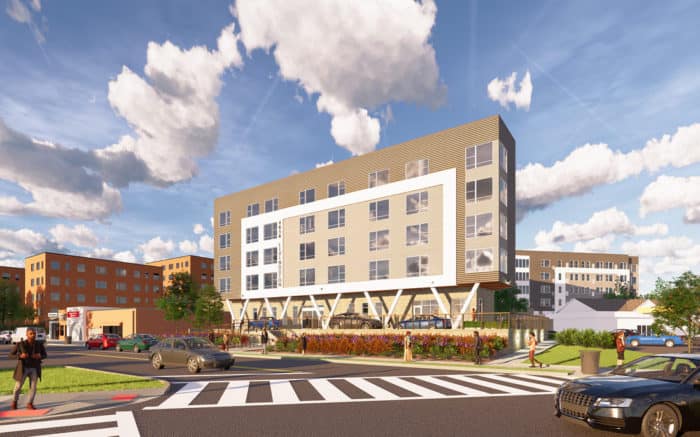 A partnership of Gilbane Development Co. and Dantes Partners has acquired a pair of adjacent lots in D.C., on its border with Prince George’s County, where it plans to build 152 Units of affordable senior housing… 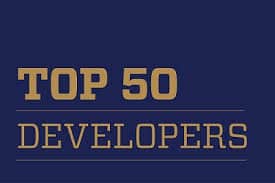 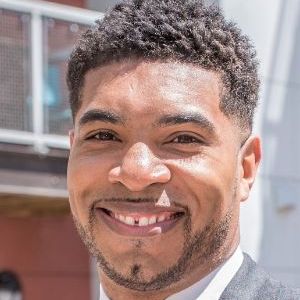